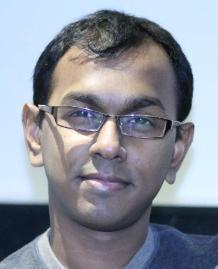 Sat. 7th October 6pm-7.30pm –Professor Bashabi Fraser, Director of the Scottish Centre for Tagore Studies, will talk about Rabindranath Tagore, his views on freedom, education and internationalism, and the continued relevance of this much-loved writer-philosopher and Nobel laureate. Debjani Chatterjee MBE will chair a discussion and brief readings of Tagore’s work. Tickets: Free, no need to book.

The main speaker Bashabi Fraser is a well published Professor of English and Creative Writing, and Director of the Scottish Centre of Tagore Studies at Edinburgh Napier University. Setting the historical scene will be historian Oliver Godsmark, who lectures on International History at the University of Sheffield, and has a special interest in modern South Asia, decolonisation and Partition.

Other panelists include Senior Lecturers from the University’s English Department: Ranjan Sen, a Historical Linguist with a special interest in sound change, and Richard Steadman-Jones whose field is the History of Ideas. A fourth panelist is Tagore scholar and Rabindra Sangeet singer Ashim Dutta from the universities of Dhaka and York. All have an interest in cross-cultural encounters. 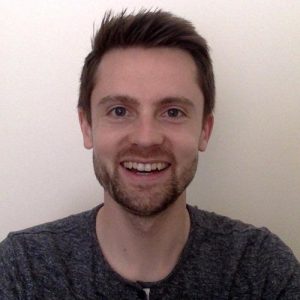 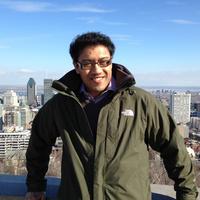 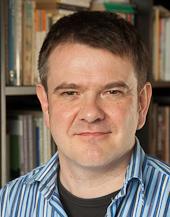